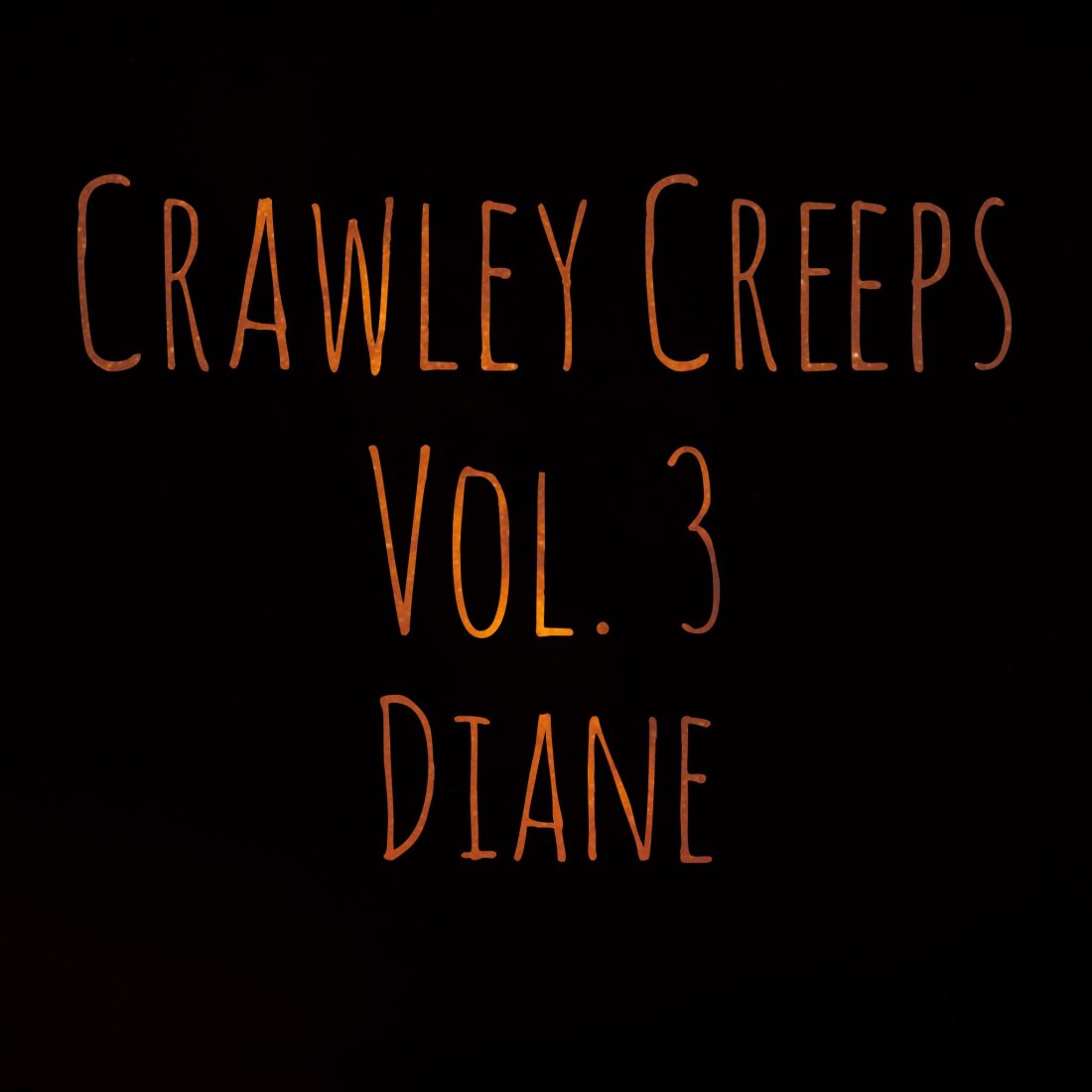 Diane watched Sharon leave. Sharon’s hair bounced and looked almost jovial as she strode down the garden path. Diane hated watching her go. Partly because she missed her. Mostly because she didn’t have a job of her own to go to.

No. No job. It was just her and Stanley.

Diane waited in the doorway despite the cold. Sharon reached the end of the path, turned, waved and was gone. Diane closed the door and walked into the living room. Slumped onto the sofa and opened her laptop.

Diane felt productive hunting for jobs but it sure as hell wasn’t the same as actually having one. Making twenty applications a day didn’t pay the bills.

Diane opened a job board, typed in her parameters and leaned back. She took a moment to breathe in the cedar and black pepper scent that Sharon sprayed had sprayed around the house, as was her morning routine.

Stanley walked into the room.

He slipped under her legs and lay down.

An hour and two applications later Diane got up and walked to the kitchen. Stanley trotted along behind her, expecting biscuits. She put on the kettle, pulled open a pack of custard creams and looked out the window.

A vast black cloud stretched across the horizon. As she looked on it grew bigger, blotting out the already grey sky.

‘Do you really want to go with that coming in?’ Diane asked. Stanley barked. Shit, that’s right. He knows “out” now.

She threw him a custard cream. He snapped out of the air and it was gone. He didn’t look at all satisfied. ‘In a bit,’ she said again.

The kettle clicked and she made herself a coffee. On her way back to the living room she looked out the window once more. The cloud was coming quick. The air felt charged. Diane was never sure if that was science or psychosomatic.

As she walked back into the living room, thunder rumbled overhead.