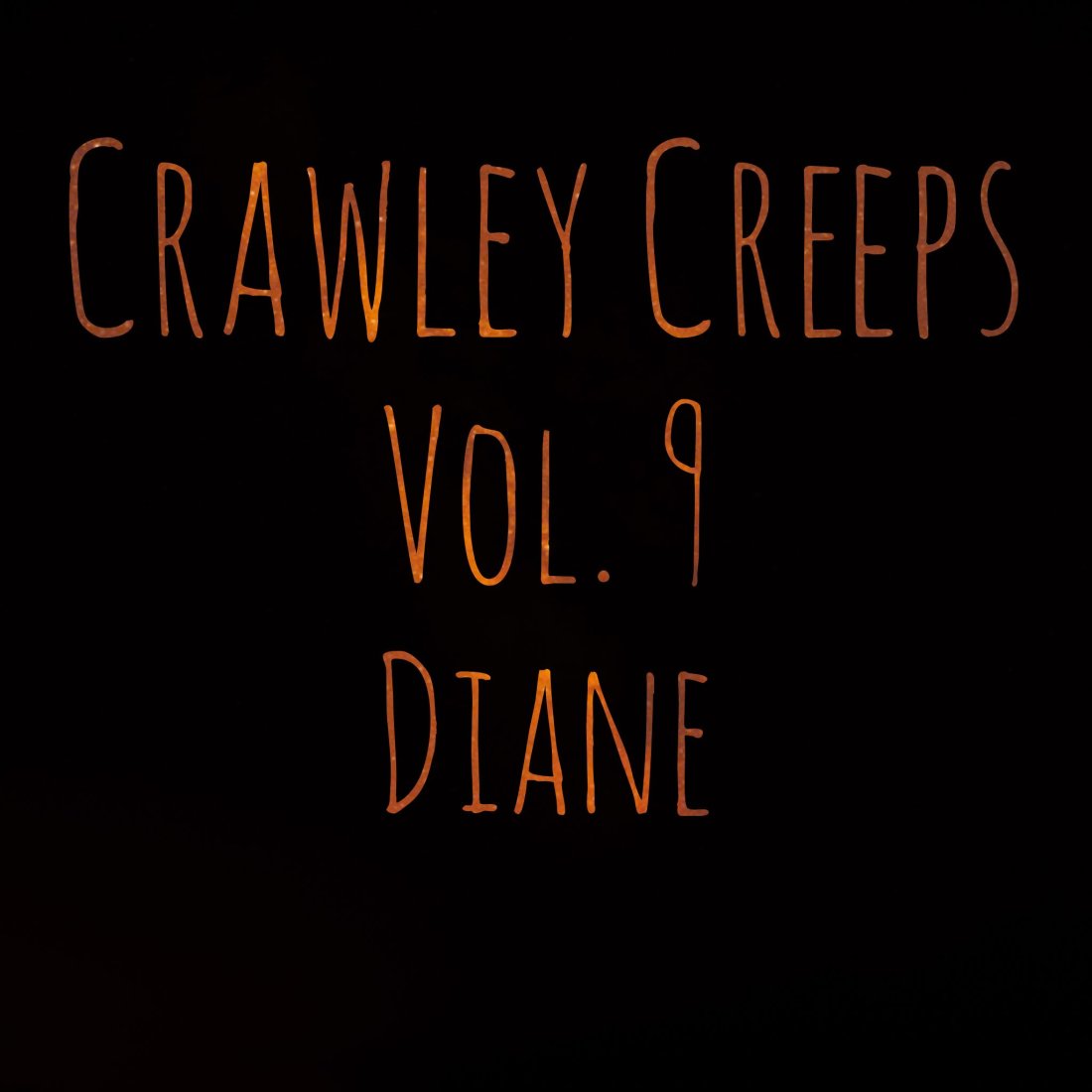 Diane ran as fast as she could. She wasn’t getting the kind of speed she got in her Nike’s. In her Nike’s she could sprint and pound pavement and dust, music pounding in her ears willing her to go faster. Or just keep going.

Instead her feet slipped around inside her wellies. Her running was gangly and awkward but she kept going, putting as much distance between herself and the man as possible.

Stanley ran by her side. He kept looking back. Diane couldn’t bring herself to do the same. The image of the man with the faraway gaze chasing her flooded her mind and kept her running instead. Time spent looking back was time he could gain another metre.

What was wrong with the man?

She couldn’t help but think of him stepping from the trees. Dark skin. Almond eyes. Slack mouth. That gaping mouth.

She felt the shiver run up her spine and she wanted to puke. Stanley barked and stopped. Diane took a few more steps before she looked back. Stanley was still. Diane glanced back the way they had come but the man wasn’t chasing her. There was no one back there. She slowed and stopped. Her body was slick with panic-sweat. Cold air stung her lungs and nostrils.

She took a few seconds to get her breath back. ‘Stanley, here.’

Stanley whined. Padded his feet. Barked. Why was he stopping?

Diane looked down the path and saw what Stanley had seen before her. What she had failed to see through fear-induced tunnel-vision.

A woman standing on the path ahead. She wore a green padded raincoat. Hood down. Her arms were hanging loose at her sides. Even at a distance of over a hundred metres, Diane could tell that the woman’s head was cocked, and her mouth hung open.

Diane tried to take a breath but it caught in her throat. Stanley barked. The sound came from some other place.

The cold rock of fear in Diane’s chest only shifted when another woman in a yellow jacket broke from the treeline to the side of the path. She ran over to the slack-jawed woman, grabbed her by the shoulders and screamed in her face. Diane couldn’t make out the words but the urgency was crystal clear.

The slack-jawed woman was unresponsive. She just looked straight on. At Diane. Through her. Diane felt like her body was being seen through. Bones, organs and mind laid out like an unravelled blueprint.

The slack-jawed woman made a jerking move forward. The other woman went sprawling.

Diane’s body spasmed in fear. The woman ran at her and she was gaining speed. Diane felt trapped. She looked behind her but the man in his underwear was nowhere to be seen. Stanley barked and slowly retreated into the ferns.

A warmth bloomed at the base of Diane’s skull. A strange tingling sensation. Unnatural but as welcome as sleep after a long, tiring day.

Stanley ran forward and sunk his teeth into Diane’s ankle. The tingle in her skull disappeared as a wave of pain shot up her leg. Stanley was small but he bucked back and pulled Diane with him. She screamed and toppled awkwardly onto her side. A moment later a boot collided with her face and everything went black.

View all posts by blurredlinesuk